Ryan McGinley’s glorious transcendent exuberant evocative youthful nudes will transport you to another world, where being young and naked is the wild is joyful and free and like you remembered you wished it could be. Otherworldly, but right here.

Ryan’s assent on the art world has been swift and all encompassing. Ryan was born in NJ, the youngest of 8 children. He was pretty much raised by his 7 teenage siblings, who have greatly influenced his work. Early on he embraced counter culture and began hanging out with skateboarders and graffiti artists. Ryan picked up his first camera at 15-years-old and started making films of friends doing skateboarding tricks. He realized from an early age that he was interested in capturing the in-between moments and overall lifestyle of people who seemed familiar to him. He then went to Parsons and majored in graphic design. While there he took polaroids of everyone that walked into his apartment and made over 100 zines of his work (that sell for $5k now!). He threw himself a solo exhibition in a friends father’s empty building and handed out his first book The Kids Are Alright to major people in the art world. One of these books was given to Sylvia Wolf who ushered his work onto the walls of the Whitney Museum of American Art. In 2003, at the age of 25, McGinley was one of the youngest artists to have a solo show at the Whitney Museum of American Art. He was also named Photographer of the Year in 2003 by American Photo Magazine In 2007 McGinley was awarded the Young Photographer Infinity Award by the International Center of Photography.

“The skateboarders, musicians, graffiti artists and gay people in Mr. McGinley’s early work ‘know what it means to be photographed,’ said Sylvia Wolf, the former curator of photography at the Whitney, who organized his show there. “His subjects are performing for the camera and exploring themselves with an acute self-awareness that is decidedly contemporary. They are savvy about visual culture, acutely aware of how identity can be not only communicated but created. They are willing collaborators.”

This guerrilla capturing of real life started to change as Mcginley’s talent needed to grow. “I got to the point where I couldn’t wait for the pictures to happen anymore,” he said. “I was wasting time, and so I started making pictures happen. It borders between being set up or really happening. There’s that fine line.”” He travels the country casting kids from rock shows, concerts, art schools and the streets…and captures them with 35mm film using Yashica T4s and Leica R8s. ”Photography is about freezing a moment in time; McGinley’s is about freezing a stage in a lifetime. Young and beautiful is as fleeting as a camera snap–and thus all the more worth preserving.” 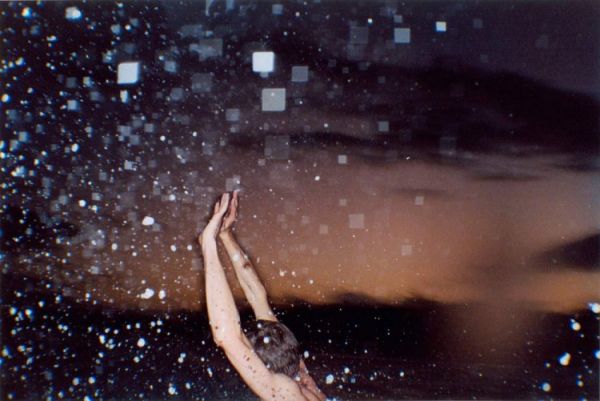 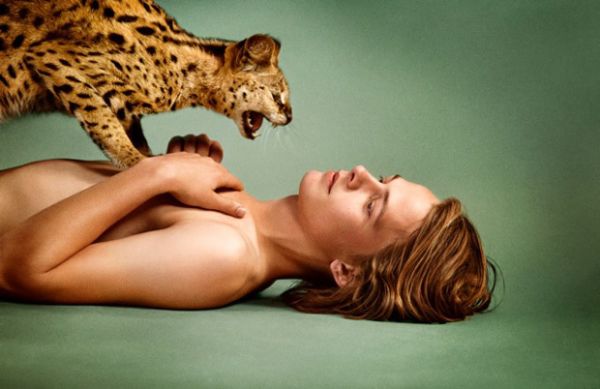 Hmmmmm… Have a great day!

These youthful nudes will transport you to another world.

It's Slim Pink-ens Out There

Learn how to create a custom pair of distressed denim shorts.

TO DO: Bikini Happiness At @Thompson_LES

What others are reading...

How to Dress for a Gallery Opening

As part of our "Art, Architecutre and Design" month, we at FashionIndie want to keep you culturally stimulated. But what...

Founded by Nicole Cohen in 2009, Sketch42 chronicles her adventures in Interior Design, fashion, art and photography. Sketch42 is an...

Day & Night
by Seams for a desire