Yesterday I had the pleasure of stopping by Philip Crangi’s atelier-cum-office to view the Giles & Brother S/S13 men’s and women’s collections. Crangi and his team moved into the space three years ago and in that short time they’ve managed to craft a beautifully articulated little Crangi-verse that speaks directly to the layered aesthetic of the brand. Every surface has a patina; plants and stacks of books and magazines sit atop tables and shelves; the furniture is a mishmash of eras and nationalities. There’s something of old New York in the building, and I don't mean just the hand-hammered tin ceiling and uneven floors; it’s as handsomely weathered and winsome as the burly, bearded Crangi himself.

A somewhat newly minted style icon in the world of #menswear, Crangi has been on his grind, so to speak, along with his sister and business partner, Courtney Crangi Giles, for over a decade. In 2008 they won the CFDA Swarovski Award for Accessory Design. To make a long story short, these two are pretty well killing it.

This spring saw Crangi melding the seemingly disparate worlds of 18th century court costume with Stevie Nicks for his women's collection. “So like if Fabergé was going to be designing the costumes for a Fleetwood Mac tour,” he laughs.

The pieces have a definite Southwest flavor that smacks of the early 70’s, gypset decadence and free love. “I have a lot of nostalgia for that moment,” says Crangi. “My parents were hippies…we used to spend a lot of time driving around the Southwest from one campground to the next. We had a VW van that was orange, of course, and friends who had a green one and they had a silversmithing thing in the back and they would go places and set up.

“I love that that’s so inherently American…like it really could happen nowhere else. Giles to me is about a kind of American vernacular and mixing that with these ideas of a more high-end European grandeur, and what happens when those two things come together.”

Crangi cites Mexican screen diva María Félix as a constant inspiration. “She, to me, is decidedly new world, but really glamorous at the same time. I like those kind of eccentric, jewelry-obsessed women.”

The men’s line is a bit more understated, as expected, and Crangi tells me he is preparing to launch another facet of this collection that’s very personal and very wearable. “Right now we’re in the middle of evolving these new pieces. I think it’s getting a little bit more elevated in the materials; we’re going back to some more classic shapes like ID bracelets and chains. One of the challenges to doing such a huge seasonal collection, though sometimes it’s really rewarding, is creating all of these levels and textures organically—except it happens all at once. It’s a challenge, but it’s fun.”

While the individual pieces are decidedly less bold than their female counterparts, that doesn’t mean they’re any less unique. Case in point: one of my favorite pieces in the collection, a necklace of antique African beads mixed with nuts and bolts.

A huge thank you to Philip and Courtney for having me in the studio! And particularly to Philip for sharing his story with me - so interesting, no? Be sure to follow Giles & Brother on Facebook and Twitter and stop by their online shop while you're at it. Like this post? Check out my studio tour with Andy Lifschutz!

P.S. Yo, this dude's arms is crazy. They’re so big I could date one and that guy from Glee could date the other and I would have no idea. Unff.

The Classic Look Of Pearls

'Elegance is the only beauty that never fades.' - Audrey Hepburn

Sheryl Luke shows us how to wear plaid by the beach

by Walk in Wonderland

The print you never expected to see on the beach.

A look from Miami Swim Week.

September brings the new season’s collections and aesthetics into focus.

by Damsel in Dior

The countdown has begun..

by This Time Tomorrow

Krystal Bick shares the highlights from Outside Lands.

ADD COLOR TO YOUR HOME

Inspired by an innovative Sydney home here are some great ideas to help you add colour to your home! Garden...

*fruitpunch is a blog for gays and their friends...it's menswear with a twist - never straight up! 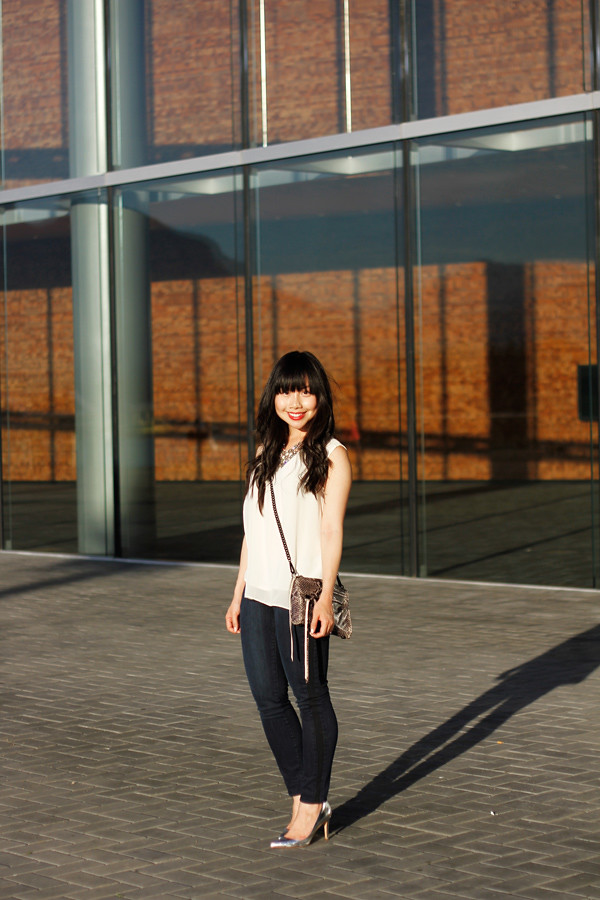 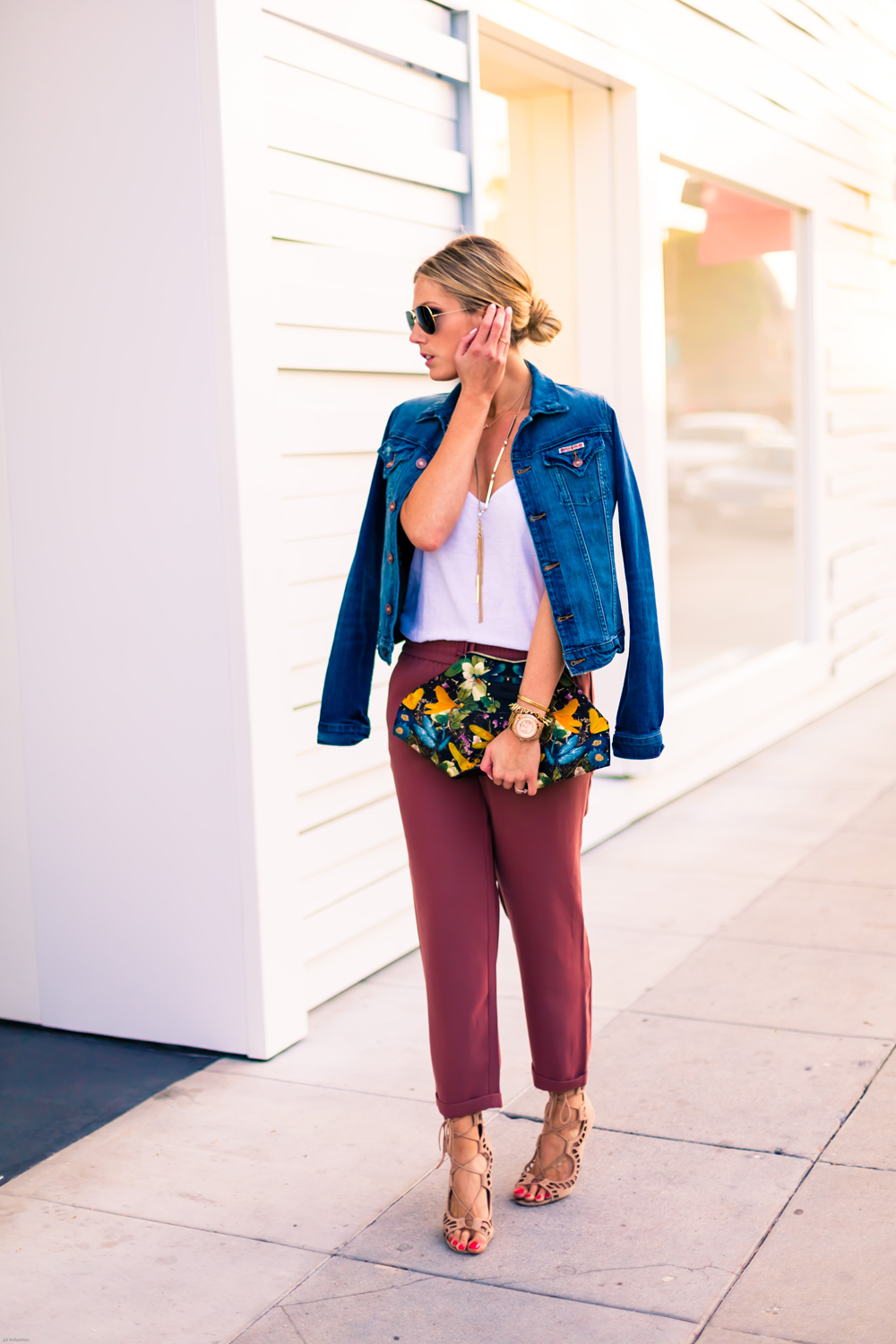 The Classic Look Of Pearls
by VicFrid 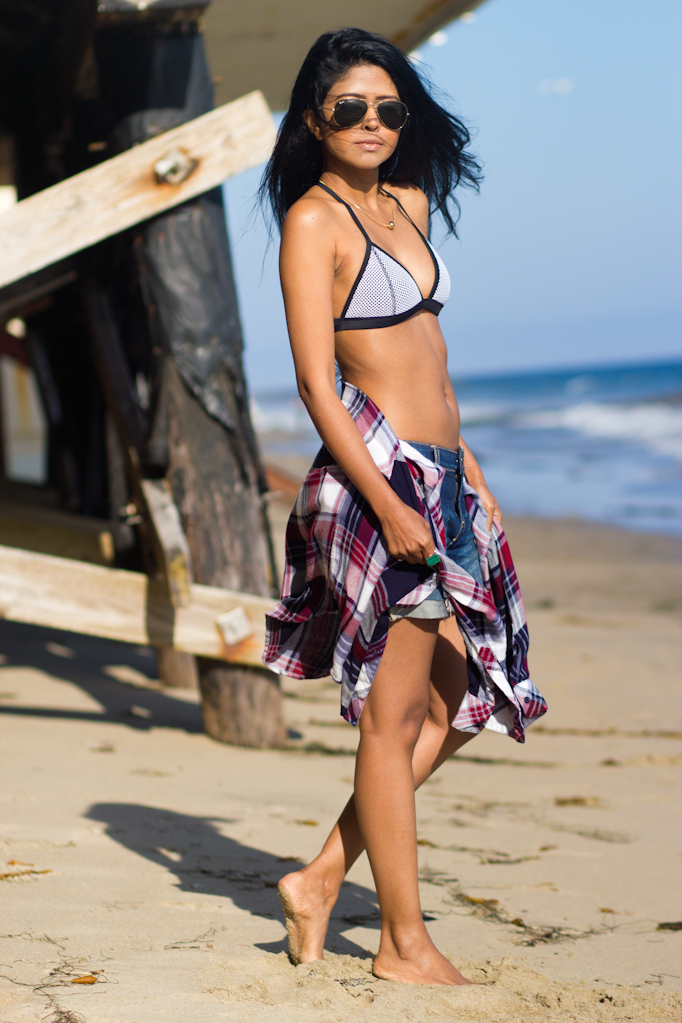