'Everyday is a fashion show, and the world is the runway.' - Coco Chanel

One of my favorite parts of any award show is the red carpet pre-show. Generally they are all about glamour, style and beauty. However, MTV is a different ball game. It’s the what I like to refer to as the ‘cool kids table.’ All celebs dress nothing short of over the top funk and fun, and last night’s Video Music Awards were no exception…

First there was the ultra sexy Erin Wasson (I see London, I see France, I see Erin’s underpants). The barely there dresses continued with Ciara’s sheer and feathery Givenchy gown. Another beauty showing off her assets was Selena Gomez in Atelier Versace. I love her sheer bustier peeking through her otherwise simple and figure hugging gown. Rita Ora did not disappoint either in Alexandre Vauthier. Though her dress was a bit more modest, I LOVED how she incorporated a bit of Carrie Bradshaw into the look (or maybe I just see the icon’s style in everything due to my own inspiration/obsession). My only disappointment was the simplicity of Lady Gaga in Prabal Gurung. Though her performance (as usual) killed it, I kind of expected another crazy outfit to mock…yet weirdly respect. On an ending note, I simply could not be happier about the reunion and must needed style change of the reunited N’SYNC! Though JT (in the midst of simply KILLING IT) only allowed N’SYNC back on stage for only five seconds, it was amazing seeing the boys back in action. PS who remembers the boys back in the day… 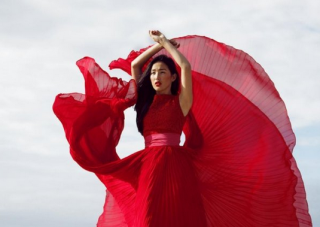 Vote for the #SocialyteGala Awards to win a trip to NYFW

'Everyday is a fashion show, and the world is the runway.' - Coco Chanel 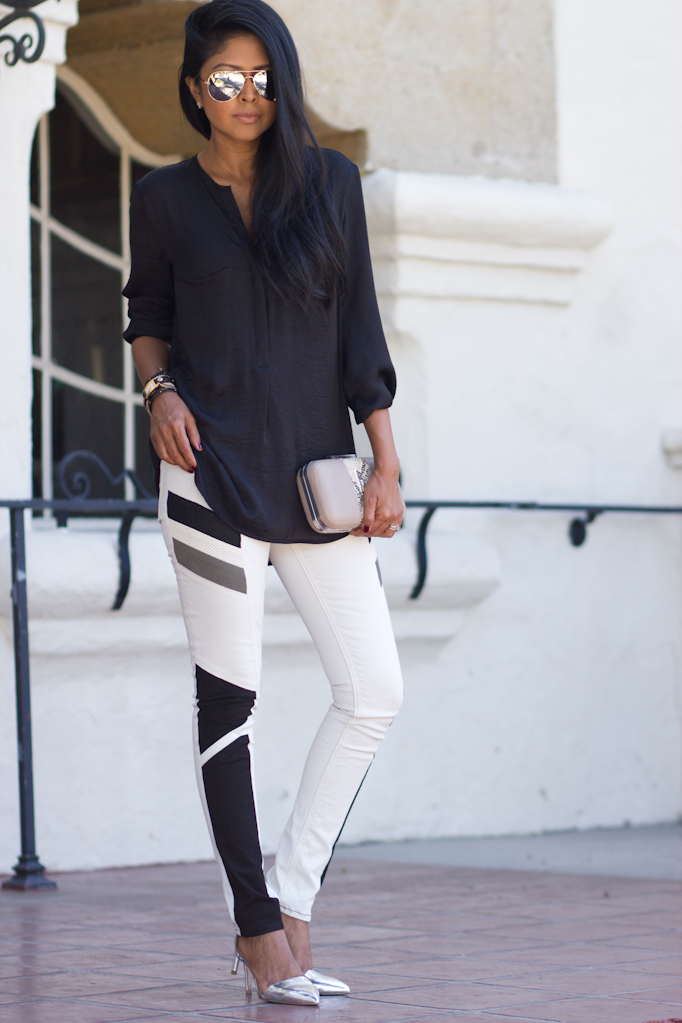 by Walk in Wonderland

Black and white and chic all over!

The perfect look for a city girl.

We attended the Mercedes Benz Sydney Fashion Festival Trends Show which showcased the best of the best Australian designers.

This content is RAW. It was pulled from another source and was not written by Fashion Indie. To see the...

I am a Russian born, Cleveland raised current New Yorker. As the VP of Communications at Socialyte.Co, I was inspired... 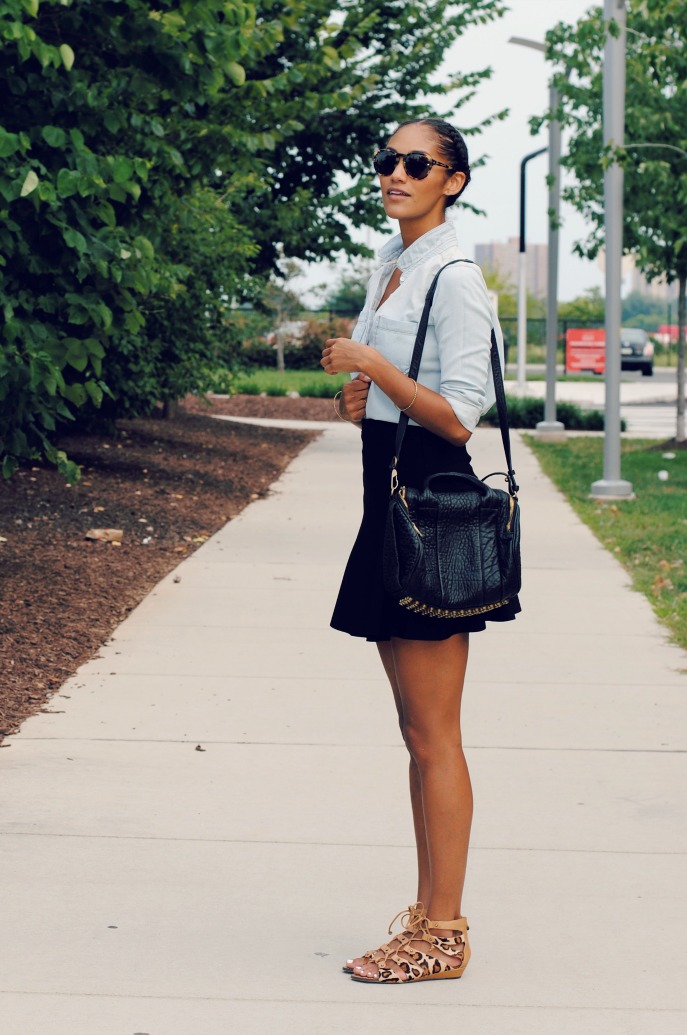 The must-have pair of leopard lace up sandals featuring @Sam_Edelman and @AlexanderWangNY #OOTD
by indie.electronic.alternative. #OOTD: The #LBD Is So Last Season Thanks To @HM!
by VicFrid

#VMAs - Ain't No Style Like @MTV Style
by VicFrid